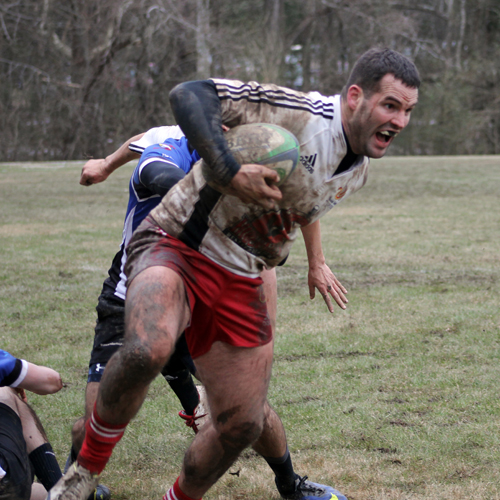 The Vipers needed an assured performance, and that’s what they delivered. After an early hiccup, conceding the first try to Pittsburgh, we got into our stride. While the first half score didn’t reflect it, the performance was controlled and you felt Raleigh were building to something. The second half delivered, Raleigh controlled the game in both possession and territory. We worked through our phases, took our chances and generally dominated the game. If not for a late try from Pittsburgh, it would have been a near perfect display.
Final Score: 63-12